The Jews didn’t waste any time upon their return to Jerusalem; within two years they had settled into homes, rebuilt the altar for worship, cleared away the rubble and laid the foundation for the new temple. At the foundation’s completion a celebration was in order; Priests dressed in their finest, the band played, the people sang – it was a party.

The rebuilt temple would signify a new expression of God’s faithfulness to the Israelites and announce to the surrounding world the power and reign of King Yahweh. Laying the foundation was just the beginning, years of labor were ahead of them to restore the temple. Yet, a promise was given, provision was made and the work had begun, that was enough to elicit praise and rejoicing from God’s people.

Take some time and recall some of the promises God has made to you. (e.g. forgiveness, peace, new mind) Consider the ways provision has been granted to allow these promises to be realized. (Grace through Christ, a new perspective on your situation or relationships, etc.) Mark the signposts that indicate movement toward the completion of this promise. (Less anger, compassion, patience…)
Throw a party to celebrate all that God is doing! Tell another about God’s faithfulness, let your praise be loud and joyful.

Notice, though, not all of the people were rejoicing, “but many of the priests and Levites and head of families, old people who had seen the first house on its foundations, wept with a loud voice when they saw this house.” (Ez 3:12) This group of people were ones who had been carried into captivity from Jerusalem 70 years ago, they had seen the splendor of Solomon’s temple, they knew its glory and beauty. This new temple would pale in comparison.

Do you ever miss out on the current thing God is doing because your attention is fixed on the old? How do comparisons, regrets, or judgements rob you of joy available in the present moment? God says, “Do not remember the former things, or consider the things of old. I am about to do a new thing; now it springs forth, do you not perceive it?” (Isa 43:13,14a) Look around and see God’s activity right now. 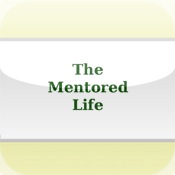 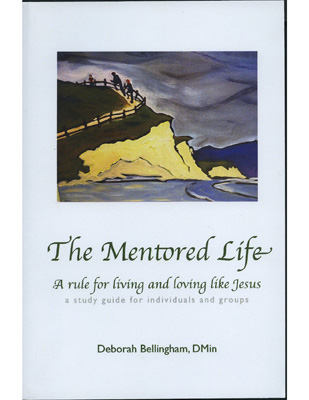